Teaching yoga to your children this year has been such a gift. While we started the year with yoga classes outdoors, I found that the children were able to benefit from their practice even more when we were able to be indoors. Out in the park there were competing factors of children in other classes, sun shining in our eyes, construction/traffic sounds to distract our friends. Participating in yoga inside allowed for smaller groups and the ability for the children to notice how they were feeling inside as they were attempting various poses.

As children were led through poses they were given choices of variations they could try, offering them the chance to decide for themselves about what feels right. Every class had the same structure to it, where children move through poses, were able to think about their breath, as well as taking a few minutes to focus on an object such as a glitter jar, a flickering, colorful, battery operated tea candle, or listening to the sound of the vibratone instrument. During these mindful moments in our time together it allows our friends to be fully present. We also have time to share with each other poses we like to do, how we feel, or poses we can try at home!

At the end of each class we like to relax by listening to a song, followed by silence. Ending class quietly gives our minds a few moments of quiet while watching/feeling/listening to our bellies rise and fall while breathing gently. Then we sing our goodbye song as we transition back to the classroom. 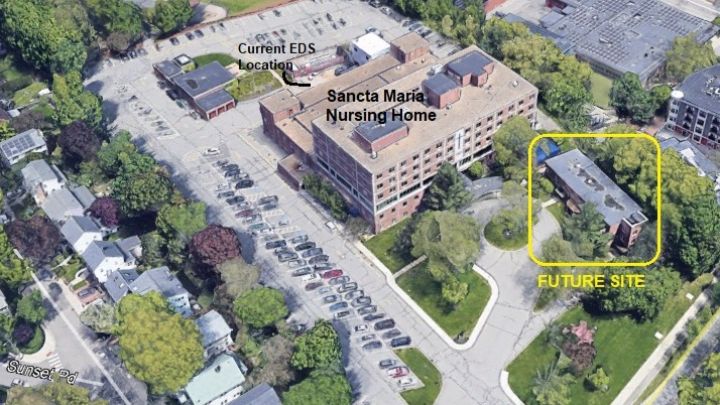 Evergreen Day School has begun construction on a new state of the art school facility on the Sancta Maria grounds where the school currently resides. The new COVID compliant facility will open for the 2021-2022 school year. 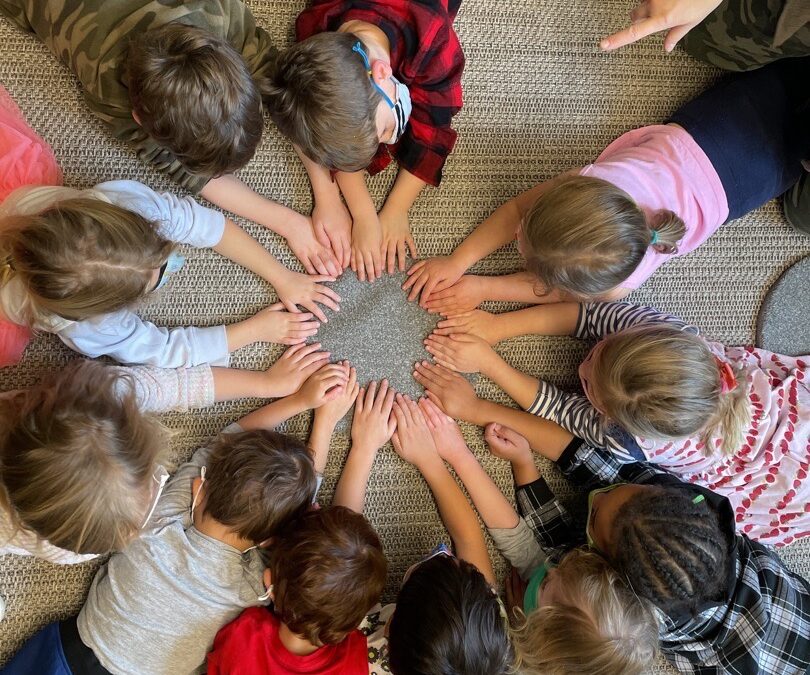 Evergreen Day School teachers regularly bring up the topic of race with our children in a way that is developmentally appropriate. 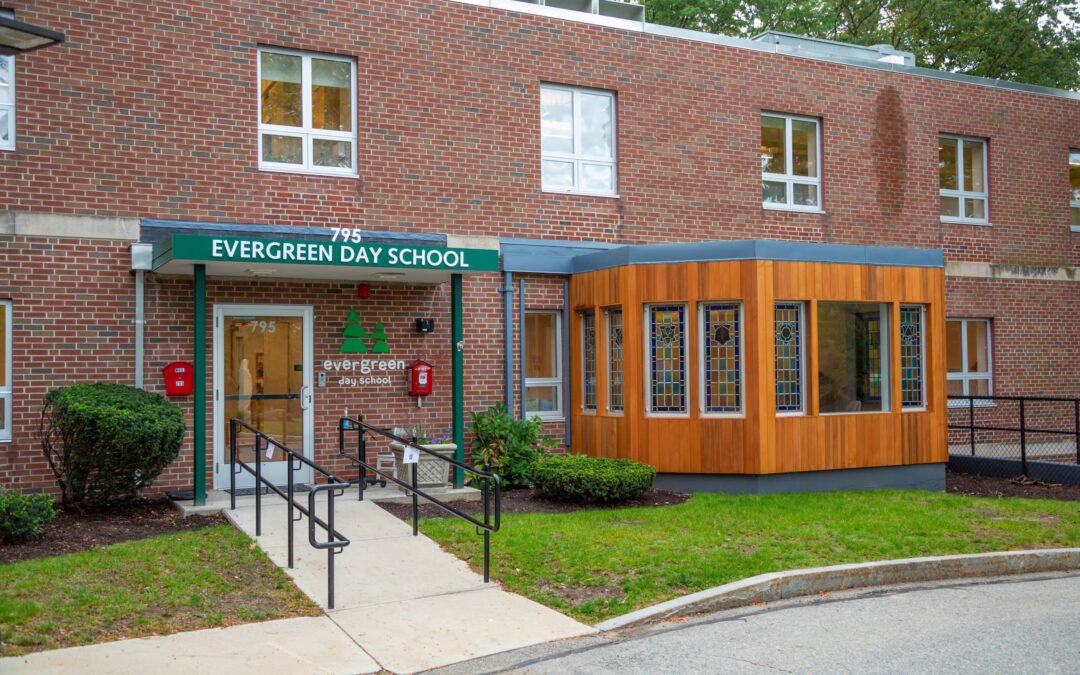 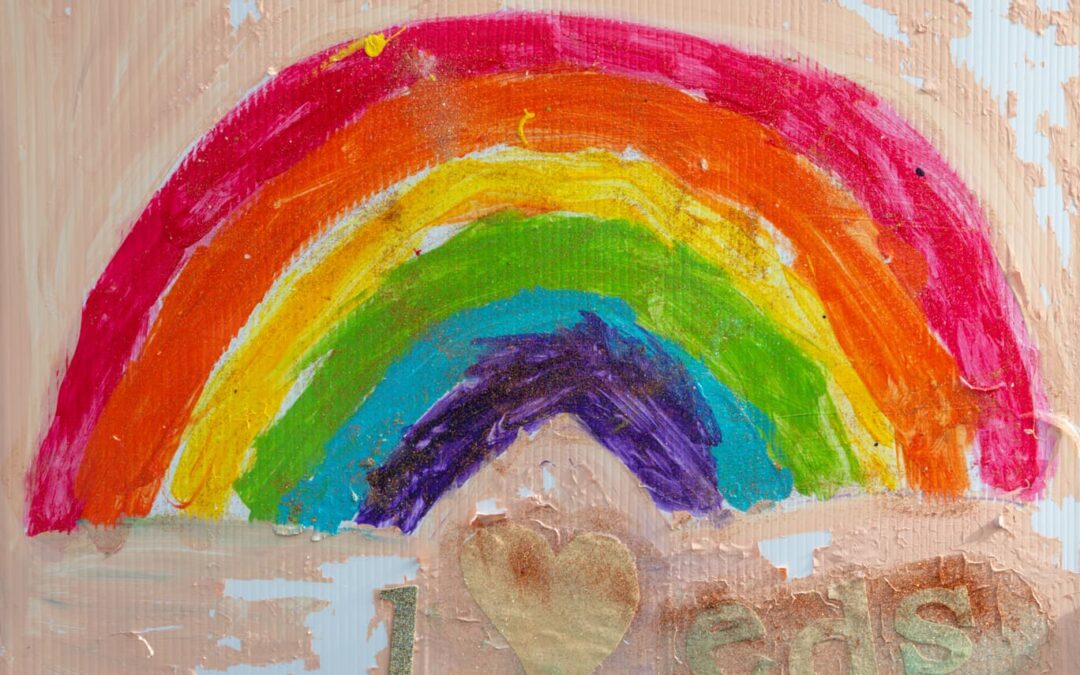 A thank you note from EDS Director Chris Foster to the EDS community for making our school such a welcoming, loving, safe, and enriching place!